The Guyana School of Agriculture was conceived to satisfy a need for a National Agricultural Training Institution in Guyana. This idea was the brainchild of Dr. Cheddi Jagan, the then Premier of British Guiana.

The first Principal was Mr. Harry Madramootoo, Director of Research of the British Guiana Rice Board.  Lectures were supplied by the Ministry of Agriculture on a part-time basis.

In 1964, the school became a state Corporation and a Board was appointed by the Minister of Agriculture to formulate policies which would direct operations. The objectives of the School were outlined as follows:-

To offer theoretical and practical training in Agriculture.

i.e. to operate commercial farms and undertakings in accordance with good farming practice.

Evolving from these objectives was the following Mission Statement:

“To promote and support agricultural development through education and training of young men and women interested in an agricultural career.”

In May, 1965, Mr. Winslow Davidson was appointed the full-time Principal, who served in this capacity until 1993 when he was succeeded by Mr. Desmond A. Nicholson. In 2002, Ms. Lynette Cunha was appointed, first female Principal.

In 2003, its 40th anniversary year the school began a Diploma programme in Animal Health & Veterinary Public Health. This programme was formerly delivered by the now closed REPAHA Institution.

In 2007, a Certificate in Fisheries programme was introduced, and its first batch of students graduated from this programme in July 2008.

In 2008, the School extended its programme to the EssequiboCoast offering the Diploma in Agriculture and Certificate in Forestry programmes. The activities of the Essequibo Campus are managed by a Coordinator.

In April 2011 the position of Director of Administration was created and the Resident Veterinarian Dr. Dexter Allen was appointed to that office.

2014-05-07
admin
Previous: History Of Guyana School of Agriculture
Next: PROGRAMMES 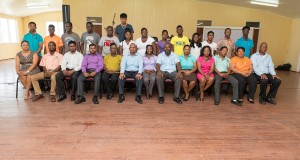 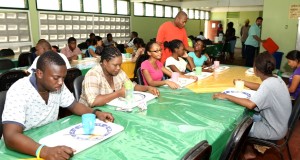 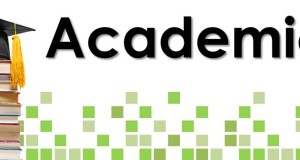